What to know about being Arrested and Bail Bonds in Orlando

What to know about being Arrested and Bail Bonds in Orlando 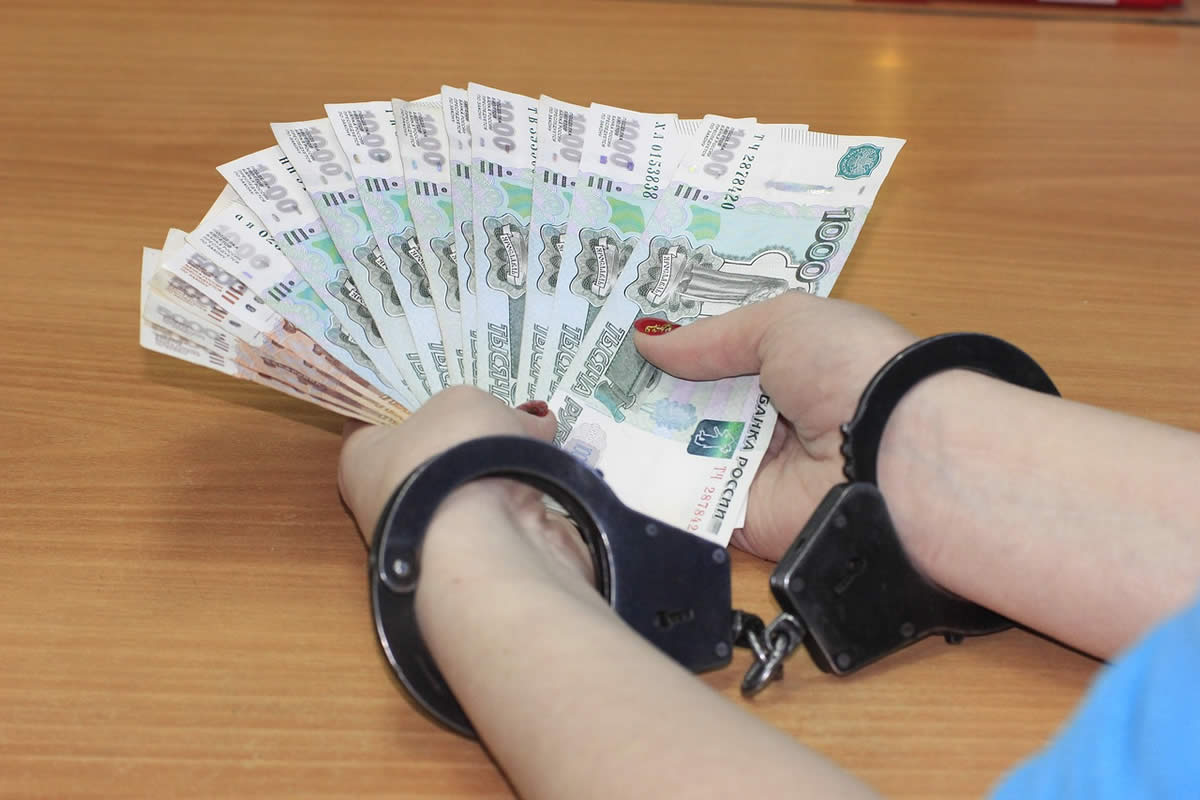 If you’ve been convicted of a crime, you can typically expect to be arrested. This is a process that is completed by a police officer and you will be allowed certain rights during this time. Of course, one that may come to mind is that you have the right to remain silent among many others. Being in an arrest situation can be a scary time and you will want to know what to expect and how to get released as quickly as possible from jail. One of the most effective ways for you to get out of this predicament and return to life as normal may rest in getting a bail bondsman in Orlando to assist. Knowing some details about this entire process can be helpful to you!

It’s common for a police officer to do a pat down when the arrest does occur, and this may be done regardless of the crime. This will involve the police checking your body to ensure you aren’t carrying a weapon. However, keep in mind that this professional has been specially trained in this area and you shouldn’t feel uncomfortable.

You may be put in handcuffs and placed inside the police vehicle and carried to jail. Once you arrive there, all your personal belongings will be removed and put away for some time. There will be an inventory form you will need to sign which states all the items you have.

Following the arrest, you will be booked, and this will require you to provide all of your basic information which may include your full name, address and phone number.

The judge in the jurisdiction will typically review your case within a certain amount of time and bail may be set. This is an amount that will allow you to be released from jail early. You may want to contact a bail bondsman in Orlando at this time to work on your behalf.

It's not uncommon for bail to be set much higher than you can afford to pay. Working with the right bail bonds expert in Orlando can enable you to only pay this individual’s fee and this is typically ten percent or less.

Be sure to only enlist the services from this expert that you feel comfortable dealing with, and this may even be established after one phone call.

Once you have been released on bail, it is your responsibility to abide by the terms and conditions that have been set by the court. Your bail bondsman in Orlando can explain to you in detail what is expected of you and some things are listed below:

Be sure that the bail bondsman in Orlando in you choose to assist you after your arrest and with bail is both licensed and bonded for optimal results. This will help protect you and allow you to get out of jail in the process. Choosing the right expert could be the difference between getting out of jail sooner rather than later. Making the right choices during this delicate time is essential to being able to get back to your peaceful life!