Bail Risks For A Bail Bondsman

Bail Risks For A Bail Bondsman 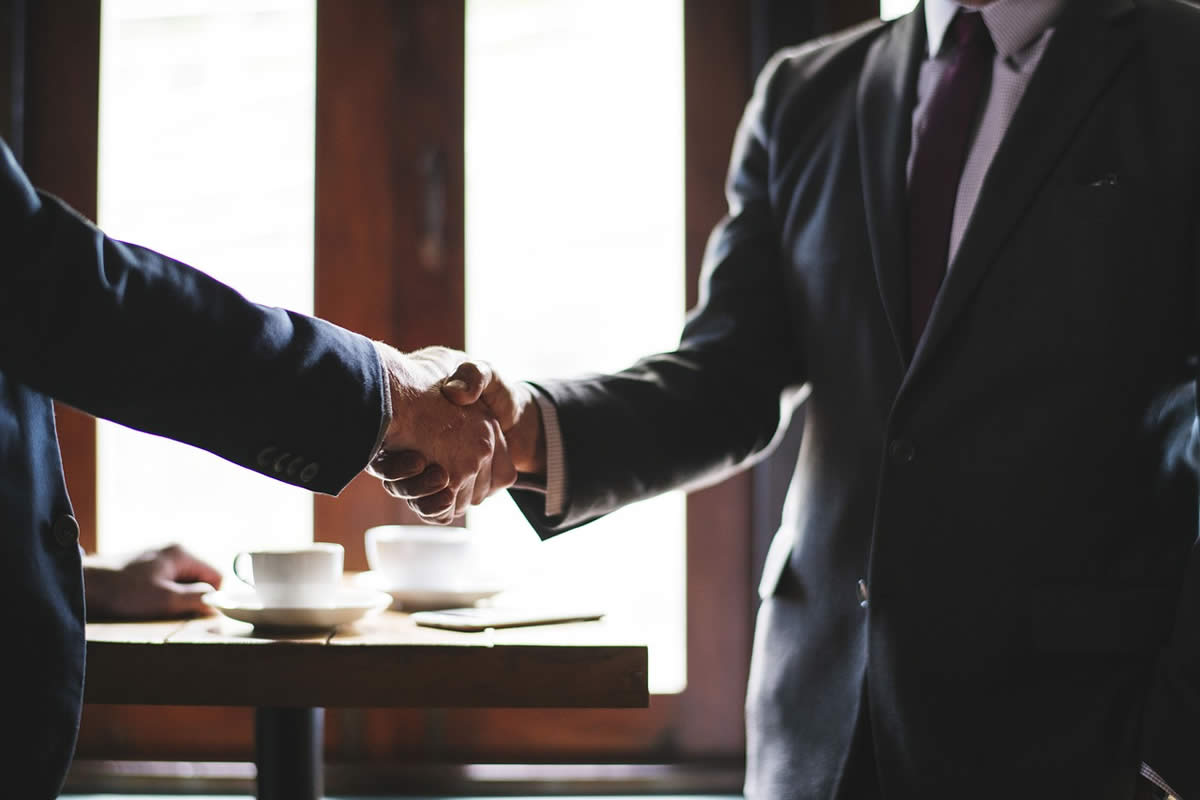 Although operating a bail bond business is in no doubt lucrative, there are certain factors to consider and issues that may arise which constitute severe consequences for the bail bondsman. Most people who are bailed out of jail by ever-ready bail bondsmen in Orlando return to court for the determination of their case, which is good for the bondsman.

Sometimes the bailed party puts up a fight, looking for ways to escape the law, and this presents a very challenging and danger to the people tasked with bringing criminals to justice. Bail bondsmen in Orlando face grave consequences if a criminal defendant who they posted bail for jumps bail.

The bail bondsman and the reality of risk

Due to the nature of risk undertaken by posting a bail on behalf of a criminally accused client, most bail bondsmen in Orlando consider themselves as a private extension of the jail. They render a unique service that allows incarcerated individuals to get out from jail which otherwise they might not be able to do. Most the bail bondsmen in Orlando will readily admit that their main target is making thousands of dollars in profits where possible and getting back positively on their investment, and that’s quite incentive to get their man.

The typical bail bondsman will usually spend much time on the phone, but when the hammer falls that the individual bailed out from jail refused to turn up in court as expected, it takes more than just a phone call. The sweating period has just begun! If the bail bondsman is unable to bring back his client to court, he has no other option but to liquidate the bond and from his pocket pay out cash. Such money will be given to the county district.

Below are some of the risks faced by bail bondsmen:

There are no careers, jobs or businesses that’s devoid of risk, and certainly, the bail bond business possesses some notable risks to the bail bondsman. However, the power of choice and risk assessment can mitigate the act of falling into the wrong hands.

For expert advice and tips on bail bonds in Orlando, call us today.