Top Reasons Why People Get Arrested During Holiday Weekends

Top Reasons Why People Get Arrested During Holiday Weekends 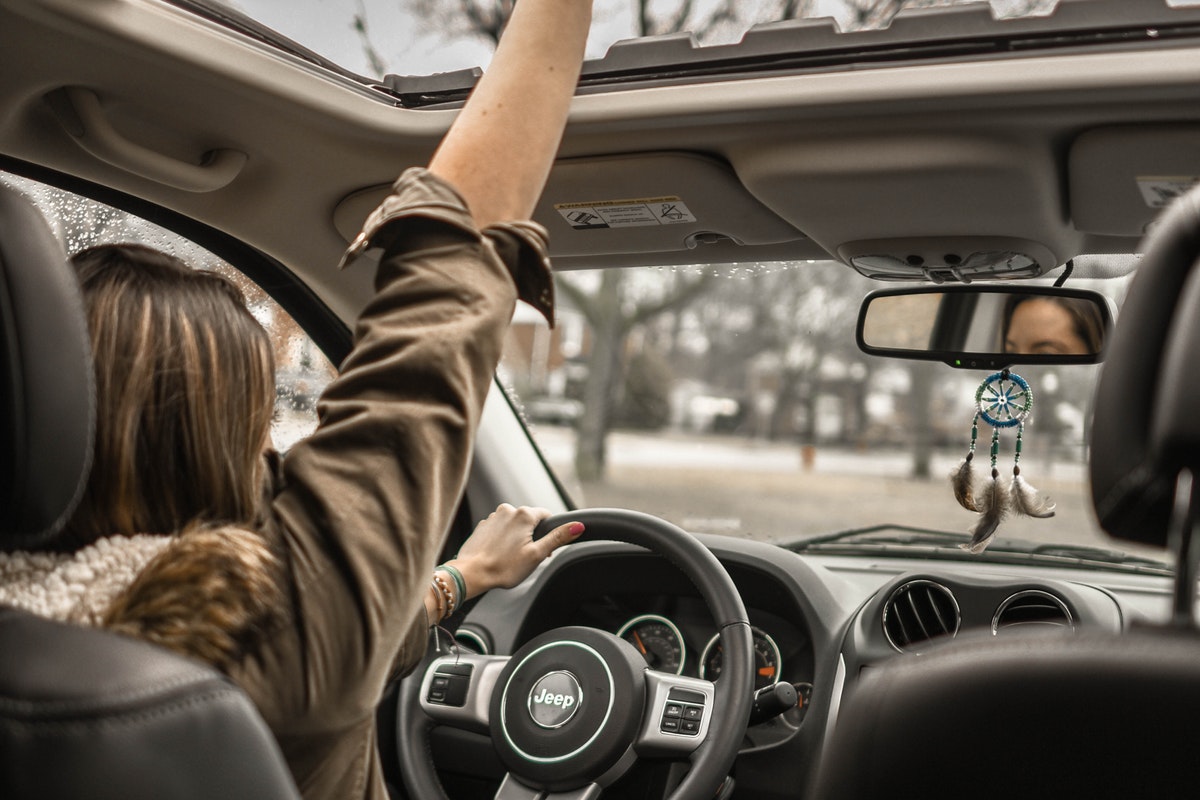 Getting a call to inform you that someone close to you has been arrested during a holiday weekend such as Labor Day can be aggravating because those are times to spend with the family and finding one’s self in a jail cell might not be the best way to spend the holidays.

Holidays can be stressful to people that cannot afford to partake in the merriments or those who do not have family to spend it with or those who are having such a great time at family gatherings and parties that they drink too much. These are some of the reasons why holiday seasons mostly show a spike in criminal behaviors and consequently arrests that may lead you to require the services of a bail bondsman in Orlando.

Here are some of the most popular reasons why people get arrested during the holiday weekends;

One of the most popular reasons why people get arrested during the holidays is driving under the influence of alcohol or other drugs. Drunk driving arrests are quite commonplace during all holiday periods. In most states, you may not need to plan for bail bonds in Orlando before you would be released. Driving when inebriated is a grievous offence in Florida. It may sound simple but having a DUI misdemeanor charge and getting convicted for it will lead to long lasting results that could even affect all areas of your life from professionally to socially.

One of the ways that you can avoid having trouble with DUIs during holidays especially when you know that you would be drinking is to plan for your holiday. If you are part of a group, then one person should be designated as the driver so that the rest of the group do not have to drink and drive. If your house is too far, you can get a tax to drop you at home. Another option is getting a hotel room where you can spend the night instead of driving home and risking a DUI conviction.

The stress from the holiday period can be People get aggravated for many reasons during holiday season. Small arguments can quickly get out of hand and result in people lashing out to family and loved ones, sometimes even strangers. Some get riled up during celebrations while others are depressed and just belligerent. If you get involved in an incident of domestic violence or assault, you would quickly find yourself behind bars. A domestic violence arrest requires that you plan for posting bail so you would need to contact available bail bondsmen in Orlando to help you to secure release from jail.

This can be particularly difficult to get out of because a lot of states are putting special funds aside to prosecute domestic violence cases and even where the victim refuses to pursue criminal charges on the matter, the state will most likely still go ahead and press charges. A domestic violence conviction can lead to up to a year in prison and fines as high as $2,000. In some case, the judge awards both penalties.

In a lot of case, people are arrested by the police for being in possession of copious illicit drugs. The severity of drug possession charges depends on the type of drugs found with the accused party and the quantity. If you are found with a small quantity of drugs, this could lead to a simple drug possession charge. In most cases, you will be released on your cognizance to come to face charges later. On the other hand, if you were arrested with a large quantity of drugs, the police can even decide to charge you with intent to sell!

For a drug possession charge during the holiday weekends, you would need to get in touch with bail bondsmen in Orlando to start the process of posting bail for the person arrested on the courts reopen.

During the holidays, a lot of people report their cars or houses broken into because there are sometimes plenty of gift packages lying around inside the car instead of being locked up. This results into making their cars a tempting target for someone who may not have money during the holiday or is just a criminal looking for an easy score. Burglary refers to the act of entering any building or structure with the intention to make away with property without authorization. This could be a business, car, storage unit, or even boat.

Posting bail will be required when facing a burglary charge so most bail bondsmen in Orlando are familiar with the process and can help you arrange the bail without too much fuss.

Call us today for the best Bail Bondsmen in Orlando

If you have an arrest situation on your hands during the festive seasons, the right team to call is Mike Snapp Bail Bonds in Orlando FL. We will ask you some important questions to know the person you are posting bail for and ensure that the process is as smooth and seamless as possible. From contacting the arresting facility to expedite release of your loved one to helping you with the payment if you are low on cash, we provide a full suite service that covers you from the time you contact us to when your friend or family member is back to you safe and sound.

Being a bail bonds agency in Orlando for more than 35 years also gives us considerable experience and clout within the area to expedite releases and attend to your questions quickly and efficiently.