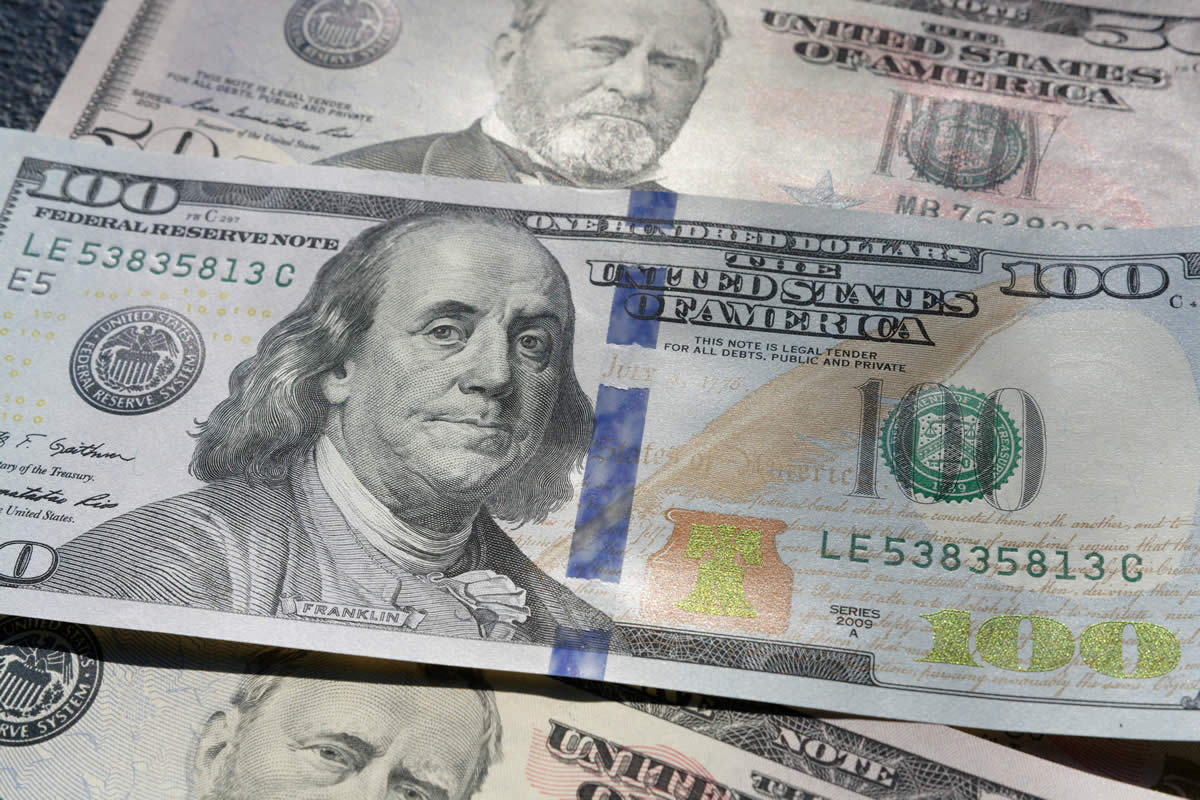 Bail bonds can be difficult to navigate when dealing with the criminal justice system. At the local level, some understanding of bail bonds is needed in order to secure the release of a loved one. When there is a federal offence involved and there needs to be a federal bail bond process, then there can be a lot more red tape and anxiety involved because the process is much more different.

If you ever find yourself needing to post a federal bail bond, the first thing you should do in order to be able to be released is to contact reputable bail bondsmen in Orlando and explain your situation to them. This is because posting federal bail bonds is an entirely different ball game from the state bonds. There are more documentations and hearings required. Also, there is also a high chance of bail being denied at the federal level than the state level.

What are federal criminal charges?

Federal criminal charges are those that are people who commit offences that contravene both state and federal laws. There are situations where a crime violates only the federal law and not state laws. Commonly, a federal charge will be brought against anybody who crosses state borders when a crime is being committed or if the crime happened on federal property like federal buildings or parks. In this case, the criminal case will be against the United States government which is always a tall order to face during criminal prosecution. The process is very complicated and expensive to deal with. Some examples of crimes that fall under federal charges and require federal bail bonds in Orlando include murder, grand theft, distribution and sale of narcotics and illegal drugs, kidnapping and arson.

Financial crimes that occur across state lines can also be charged as federal crimes. Other crimes that also are charges as federal crimes include immigration-related offences like immigration fraud, crimes that involve federal agencies, crimes involving the United States Postal Service (this could include mail fraud, mail theft or tampering with USPS mail boxes). Tax evasion is typically prosecuted as a federal offence by the IRS.

While most pornography charges are state crimes, child pornography is treated as a federal crime.

How do state charges differ from Federal charges?

Not all bail bondsmen are certified to handle federal charges and you must be sure that you choose bail bondsmen in Orlando that have the experience and skill to help you during a federal bond case. Federal charges are many times more complicated than state charges and they typically require a higher amount of bail. Because the United States government is involved, they turn out more expensive too.

A federal court is more likely to impose a high bail amount and even die bail in most cases if deemed necessary based on the severity of the crime. This is also because people facing federal charges are more likely to try to run away and avoid them. For a federal bail bond, the defendant is required to pay about fifteen percent of the total bond amount unlike the ten percent that is common at state levels. The collateral required is also higher and about 150 percent of the prescribed bail amount.

Federal bail bonds also need more court hearings that a state bail bond. This is because federal courts take extra precaution in determining where the money used for the bail bond is coming from and its legality. After the bail amount has been met, the federal court will still require an extra hearing called a Nebbia hearing to confirm that the funds are legitimate and not proceeds of crime. Nebbia hearings are sometimes also required during state bail bond hearings when the crimes involved are related to drugs, fraud or grand theft. After this has been confirmed, the bail is then granted. If the source of the funds cannot be ascertained, the judge will reject the bail and another one has to be processed for the defendant.

If a deeded property is to be used as collateral for the bail, the requirements are very strict. One of the common requirements of a federal bail bond is that the defendant uses a property that is deeded or produce a cash amount in order for bail to be granted. This requirement is strongly enforced most times depending on the severity of the crimes committed. Most federal judges also require that the accused person should turn in their passport so that they are unable to leave the country to avoid sentencing.

If the federal bail bond does not require justification, this type is much easier. What will be required will be closer to a state bail bond hearing where a lawyer or family member commits to the court that the bail fees will be paid and that the defendant will stay within all court stipulated guidelines and bail hearings.

Choosing bail bondsmen in Orlando for a federal bail bond

As you can see, a federal bond is not an easy thing to process and most times, defendants spend a lot of time behind bars before the paperwork for their release can be completed and approved. Because of this level of complexity, it is extremely critical that only federal certified bail bondsmen in Orlando handle your case for your or your loved ones. Working with an experienced and skilled bail bondsman will help to ensure that all the necessary information and documents that will be needed at the federal bail bond hearing are all properly and correctly compiled and submitted. They will also work with your family to keep them abreast of all the necessary steps and updates as they come up.

In situations where the bail bond is too expensive, reputable bail bondsmen in Orlando can also provide you a flexible payment plan to help you meet up with the bail requirements that the federal court has appointed. This will help you cope more with the financial burden that preparing a federal criminal case can take.