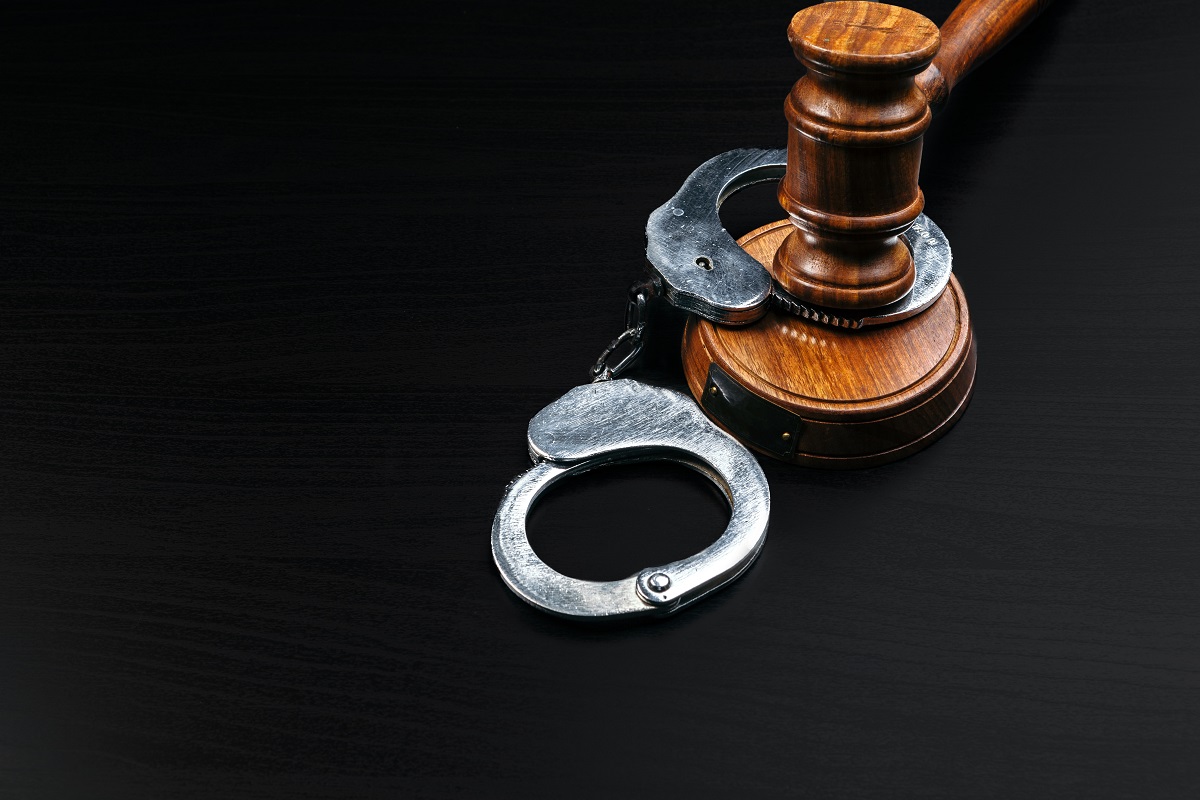 Many films and TV shows depict bail bondsmen as bad guys or tough men that make the process more difficult.   They make it seem as though the bail bondsmen do not actually want to get you out of jail.  These depictions could not be any more inaccurate.  In fact, bail bondsmen are often the most helpful and friendly professionals that you'll work with throughout the process of acquiring bail and getting released from jail after an arrest.  Our professionals that get you bail bonds in Orlando will work around the clock, no matter what the time is, to take care of your needs so that you or your loved ones can be released from jail as soon as possible.  We provide you with quality services, clear communication, and transparent guidance throughout the entire bonds process.  Because of this, we want to shed light on some of these misconceptions and present the facts.  These are five of the most common misconceptions about bail bondsmen.

FALSE:  We Only Accept Cash

Many people believe that if you don't have all the cash on hand to make your bond, then we won't give it to you.  This is false.  Many people actually do not have the cash prepared for the bond.  Instead, we accept collateral, like jewelry, instead.  Some people choose to use their assets as collateral, but this is the most common when the defendant himself is calling for the bond.  Also, it is important to remember that the defendant is only required to pay a percentage of the total bail, which makes this amount much more feasible for an everyday person to pay.  Also, to get bail bonds in Orlando, we can establish a payment plan that works for you.  Typically, bail bondsmen will work with you to make sure that you can still get the bail you need to be released from jail as soon as possible.  We never limit the payments to cash only.

FALSE:  We Can Negotiate Your Bail Amount in Court

Many people assume that bail bondsmen are the ones who set bail in the court hearing after arrest.  This common misconception is false, as we have nothing to do with the court hearing or arraignment process.  We are actually the individuals that you come to when you are in need of the money to get out of prison.  This occurs after bail is already set by the judge.  Bail bondsmen typically never set foot into the courtroom.  The bail amount is actually decided on by the judge using a number of factors, such as the severity of the crime and the defendant's previous criminal record.  We aren't involved in any negotiations.

FALSE:  We Can Help Everyone Get Out of Jail

Although we can help many of our clients get out of jail in a timely fashion, sometimes the courts block our ability to help particular defendants.  In some cases, the defendant will not be granted the option for bail.  If they commit a terrible or severe crime, the judge may elect to keep them in jail.  If they believe to be a threat to themselves or others, the judge will not grant them the option for bail.  As bail bondsmen, we cannot do anything until bail is decided upon by the judge.  After your bail is set, that's when you can ask for bail bonds in Orlando to get out of jail.

FALSE:  We Give Refunds after Your Court Appearance

Many people believe that we will refund you all your money after you appear in court.  This is not how bail bonds in Orlando work.  A bail bond is the promise to pay the city or state the amount of the bond if the defendant chooses not to appear at their court date.   When a bail bonds company pays for the amount on your behalf, we expect that you will uphold your end of the bargain and show up in court.  If you fail to do so, it is now your responsibility to pay the remainder of the money to city or state.  No matter what happens, you will not be refunded any money you put down for the deposit.  That money is payment for our services and does not depend on your court hearing.

FALSE:  We Are Bounty Hunters, Too

It is surprising how many people confuse bail bondsmen with bounty hunters.   These are two different professionals who perform different services.  Sometimes, however, we will work with a bounty hunter if we need to locate a defendant that has not shown up to their court appearances.  Bounty hunters are professionals that can hunt down and locate individuals that are difficult to find.  Although sometimes our professional paths may cross, we are not the same.  Bail bonds will help you initially to acquire the funds you need to be released from prison in hopes that we will never have to work with a bounty hunter if you attempt to flee to avoid your sentencing hearing in court.

These are some of the most common misconceptions that many individuals have about bail bondsmen before they even work with them.  When it comes time for you to pick up the phone and call one of us, you may have anxiety or feel uneasy simply because of these misconceptions about bail bonds in Orlando.  It is time that record is set straight and the truth about bail bondsmen is revealed.  These individuals are professionals that offer a quality, timely service that will get you home sooner.  We always have your best interests in mind.  Contact us to hear about our professional bail bondsmen and get your bail bonds in Orlando today.