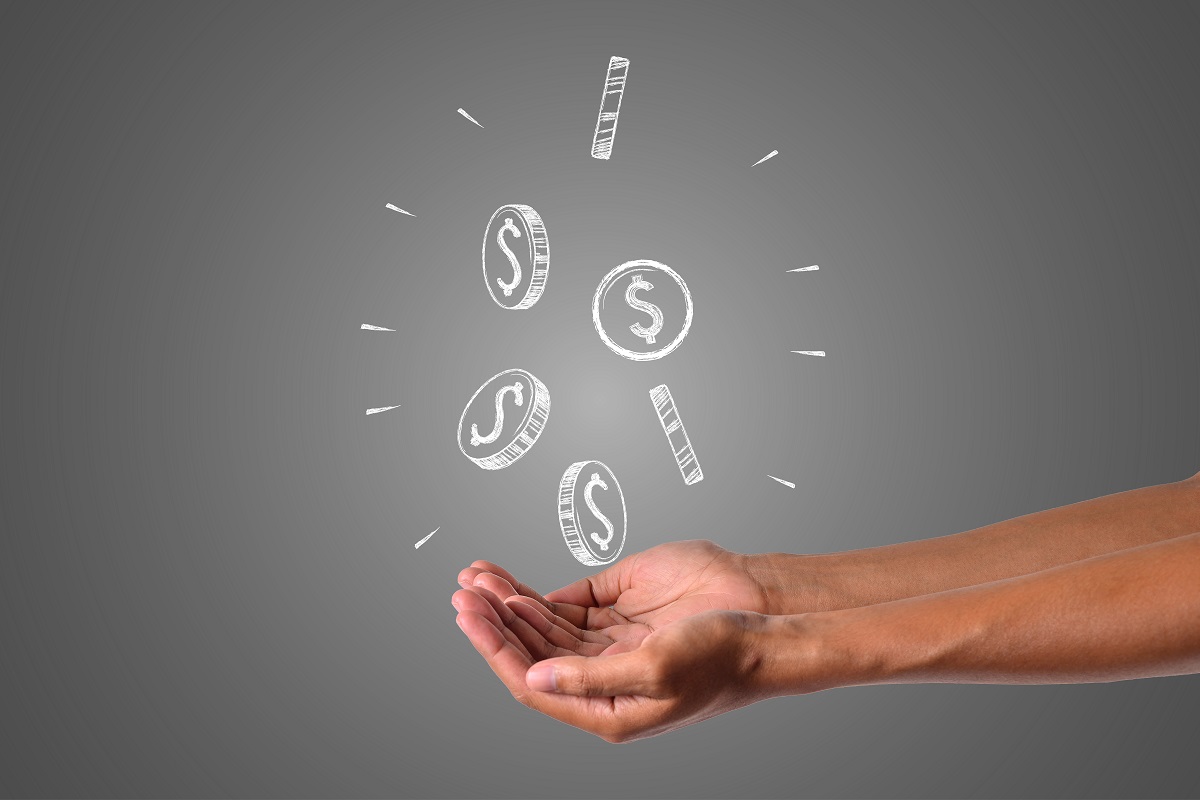 Have you or a loved one recently been arrested and looking to secure bail to get out of jail soon?  Spending time in jail is unfavorable for many people that are arrested for minor crimes, and bail bonds in Orlando can help you get out of jail in a timely manner.  When you go to secure your bond, you will need to pay the bail bondsman first.  If you cannot make this payment or provide collateral, you'll be required to stay in jail.  These two options often have people choosing to simply make the payments to get bail.  After the payments are made, one of the most common questions is whether they will get their bail money back after they appear at their court date.  There are six important facts you need to know about whether or not you will receive your bail money back or not.

What if you didn't meet conditions set by bail?

Whenever the courts decide on your bail amount, they will also provide you with a list of conditions that you need to follow when you are out on bail.  These conditions are typically related to behavior, such as having no contact with any opposition or the inability to leave the state.   Depending on the charges, you may also be required to attend drug or alcohol rehabilitation programs.  If you fail to meet these conditions that are mandated by the courts, you will forfeit your bail money.  No matter if you secure your bail money through the courts or through a bail bonds company, you will still not receive any refunds if you have left the area, misbehaved, failed to attend your court hearing, or violated any other terms of your bail conditions.

What do I do when I secure bail money?

Working with a bail bondsman is the most efficient way to be released from jail in a timely manner.  It is also the most professional.  When you work with the courts, you will likely have many delays, which can keep you in jail for a longer period of time.  When you work with our bail bonds in Orlando, we will establish clear guidelines and expectations for you to follow in order to meet the conditions of your bail.  This will help you better understand when you will receive your bail money back and when you won't.

What if you paid the bail money without a bail bondsman?

Some people choose to pay the courts directly in order to meet their bail.  This does not involve a bail bondsman, so you will need to check with the courts to be issued payments when all the conditions are met.  Courts will likely ask for a request for the payments in addition to proof that you've met all of their conditions and behaved properly when you were out on bail.

What if you put a lien on your property as collateral for bail?

If you are unable to pay the money required to secure your bond, which is typically 10-20% of your total posted bail, you may need to leave collateral in order to be released from jail.  Many people choose to do this in the form of liens on their property.  Once they meet the conditions of their bail and appear at their court hearing, they will be able to request for any property liens to be lifted.

What if you used a bail bonds service?

When you use a bail bondsman to secure your bail payments, you will typically not be issued your payments when the process is over.  This is because you will still need to pay for their services.  Because they work hard to quickly secure bail money to be released from jail, you want to be sure that you pay them for their services.  It is our job to secure a bail bonds in Orlando so that you can be quickly released from jail.  This takes availability and effort on our part in order to get you what you need.  Once you are out of jail, the job that you paid for is now complete.

What if you were wrongfully charged?

Unfortunately, accidents in arrests can happen.  However, if you use the services of a bail bondsman in Orlando to get the bail money, you will still not be issued a refund.  Even though the arrest was wrongful, we are a separate entity from the courts.  Our job is simply to release you from jail regardless of the mistakes that are made by those who enforce and interpret the law.  Being wrongfully arrested or accused is an extremely rare and unfortunate circumstance, although it is still possible. Unfortunately, bail bondsmen work on a different service that does not rely on this accurate information.  We work for the clients in order to get them what they need to be safely released.  Our job is done, which means that we will not be able to issue any refunded money.

These are a few things you should understand about securing bail bonds in Orlando in order to be released from jail in a timely manner.  Many people wish to get out of jail as soon as possible, so securing bail is often a priority.  Providing collateral or monetary payments are two ways you can get bail to be released as soon as the bail bondsman alerts the courts that you have made bail.  If you or a loved one are in need of quality bail bonds services, you'll want to trust the experts at Mike Snapp Bail Bonds.  Contact us to hear how we can help you with your bail bonds in Orlando today.