What Steps Can I Expect If My Criminal Case Goes to Court?

What Steps Can I Expect If My Criminal Case Goes to Court? 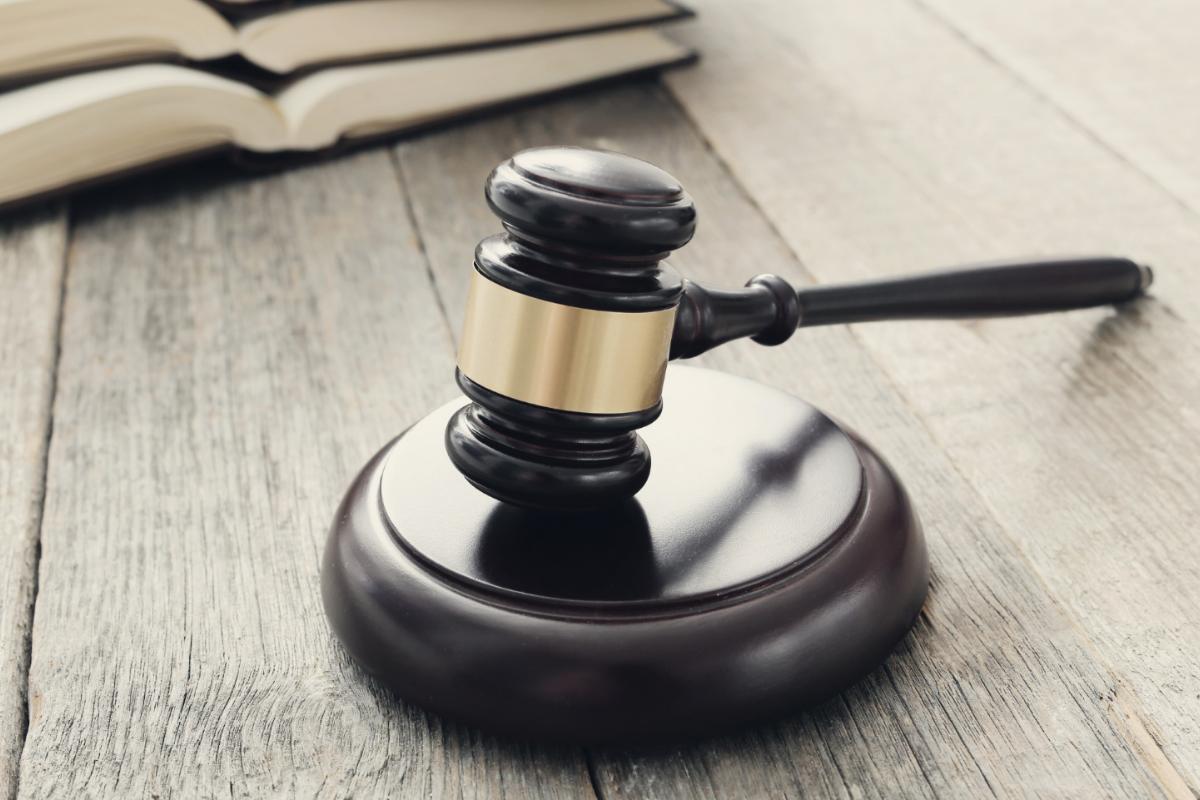 Have you recently been arrested or convicted of a crime?  Once someone files a criminal complaint against you, you will have the opportunity to gain representation and fight for your side of the story.  Once a complaint is taken seriously by the courts, you will need to go through a legal process that’s length depends on the severity of your crime.  In order to be released from prison during this legal process, which can take a lot of time, you will need to meet bail and secure bail bonds in Orlando.  This will allow you to be comfortable in living until you are able to see your case through if there is probable cause to try your case in court.   Let's take a look at the steps that are involved in the legal process for criminal cases.

After a criminal complaint or an arrest has taken place, the first time you'll stand in front of a judge is at the arraignment.  This is when the complaints will be read aloud to the defendant in front of a judge.  At an arraignment, the defendant will have the right to a lawyer.  If they cannot afford to choose their own, they will be provided with a public attorney.  It is at this time when the judge will set bail for the defendant.  You will then need to acquire bail bonds in Orlando so that you can be released from jail in a timely manner.  If the judge believes that you are a threat to yourself or others, or that you are a flight risk, they may choose to forego bail and keep you in jail until your hearing.  The defendant's plea, guilty or not, will be entered into the record.

In criminal cases, you will have the chance to go through preliminary hearings.  At this time, your judge will determine whether there is enough probable cause to stand trial.  If they determine that there is not enough probable cause, they will likely not force the defendant to stand trial.  This also depends on the severity of the crimes that got you arrested.  Often times, misdemeanors and first offenses may not go past the preliminary hearing.  At this hearing, both parties will make their arguments in order to provide the judge with each side of the story to make an informed decision.  During this time, the grand jury will only hear from the prosecutor to determine whether they have sufficient evidence.  This is the first appearance in court that you are required to be at in order to secure your bail bonds in Orlando.

Once a trial timeline has been issued, each party will have the opportunity to request and obtain information from each other to better prepare for their case.  This may involve procuring witnesses or documentation as evidence that will help them prove their points in front of the judge and jury.   The defendant and the prosecution will work with their prospective representation to build a case.  During this time, anyone who has been released from jail on a bond will be expected to uphold their end of the deal and behave responsibly.  When you acquire bail bonds in Orlando, we expect you to follow the behaviors outlined at your arraignment.  This can involve house arrest, community service, or limited social contact.

In an attempt to avoid lengthy legal processes, attorneys may actually hear the case and decide on a proper case evaluation or mediation of the case in order to attempt resolution before court litigation.  Once this is proposed, each party has the opportunity to agree upon this evaluation to settle the case in a mediation or collaborative situation.  This will spare the defendant and the prosecution from having to go through a lengthy and sometimes dramatic trial.

If the case does not settle in any pre-trial attempts, it will then go to trial in front of a judge and jury.  Trial will require the most extensive preparation for each party in order to fight for what their respective clients deserve.  Arguments and evidence will be presented, and a judge will have the information to make a verdict on the settlement of the case.  Both the defendant and the prosecution will have their opportunity to call witnesses and submit evidence that will be used to advocate for their position.  Even though this may be the most emotionally taxing part of the legal process, it will typically be the final step unless you dislike the ruling given.  After the ruling, you will receive your new punishment, which can range from paying fines to serving jail time.

If you are unhappy with the outcome of the case and believe that it is worth fighting, you can file an appeal to have your case reexamined by a higher court.  This will require a brief to be drafted, explaining why the court's decision should be reversed or dismissed altogether.  Whenever you commit a more intense crime, the appeals process can go on for a long time.  Be sure that this is something you want before you submit your appeals.

These are the main steps in the criminal legal process when you are arrested or a criminal complaint is filed against you.  As the defendant of the case, you will have the opportunity to be heard so that you can stand up for yourself and defend your position.  Whenever you are arrested, you will want to secure bail bonds in Orlando so that you can be released as soon as possible.  Trust Mike Snapp Bail Bonds to help you with this.  Contact us to hear about our bail bonds services today.