Four Things You Cannot Do When You Are Released on Bail

Four Things You Cannot Do When You Are Released on Bail 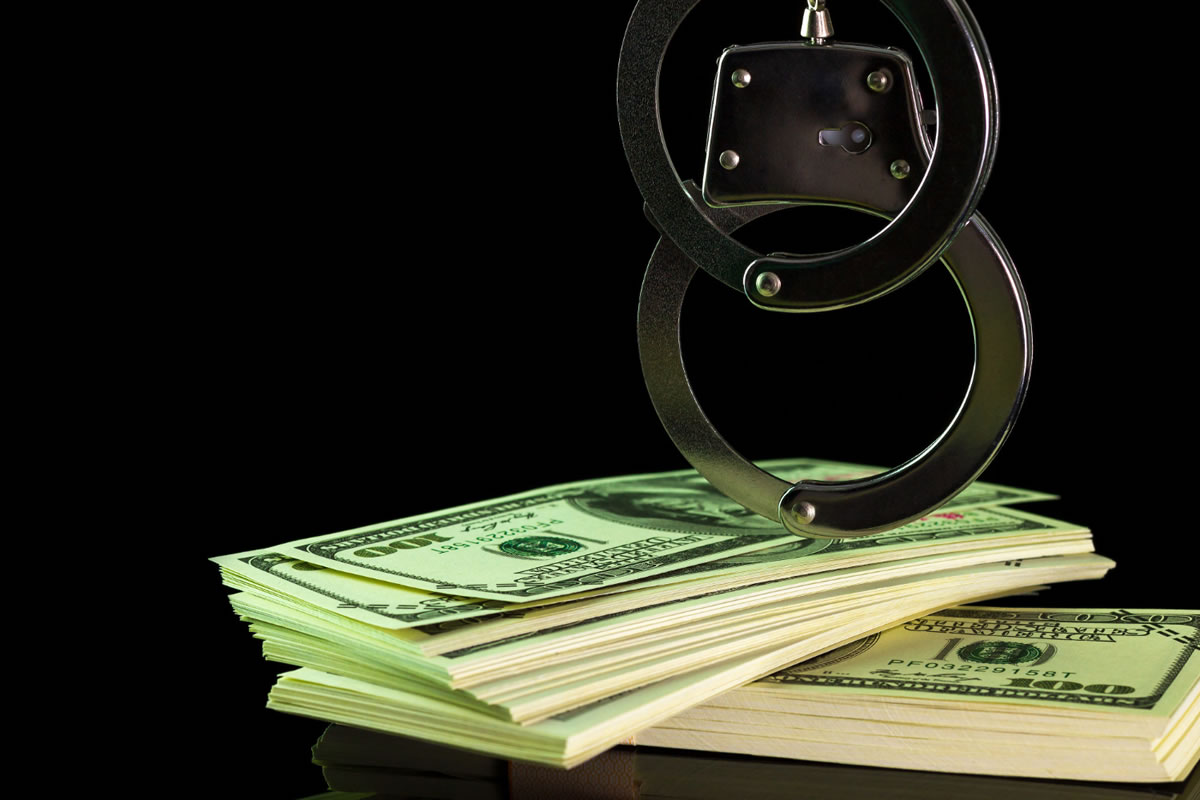 Don’t Be Late for Court

When you are released from jail because you made bail, you need to be on time for all of your court appointments, meeting with your bail bonds agent, and any other legal meetings that you have signed on for.  By being on time, you show the courts that this is a priority, and this can work in your favor when they decide on your full punishment.

One of the most important aspects of following the terms of you bail bond in Orlando is to attend every court appearance that is required for your case.  When you miss court appearances, you are subject to paying for the entire amount of your bail because you have breached the terms of your contract.  This can also have legal consequences, like rearrest and being held in jail until your sentencing is decided.

When you are released from jail, a judge will decide the behaviors that you must follow when you are out on bail.  This may include only leaving home to go to work and it may also include avoiding conversation with certain individuals.  When you violate these terms, you can be rearrested and charged for eve more criminal behaviors.

Don’t Leave the State or Country

Leaving the area is frowned upon when you are released from jail on the terms of bail.  This can make you a fugitive in the eyes of the law, which can be a completely new crime on your criminal record.  Be sure that you stay around the area to show the courts that you take this seriously.  Those who leave the area are seen as a flight risk, and this can work against you when the judges choose your punishment.

These are a few of the things that you need to avoid when you are released on bail.  By securing bail bonds in Orlando, you will be released from jail in a timely manner.  However, you still need to uphold your end of the contract by being on your best behavior and appearing in court.  Contact Mike Snapp Bail Bonds to hear more about how we can help you secure your bail bonds today.