How Are Bail Bonds Determined?

How Are Bail Bonds Determined? 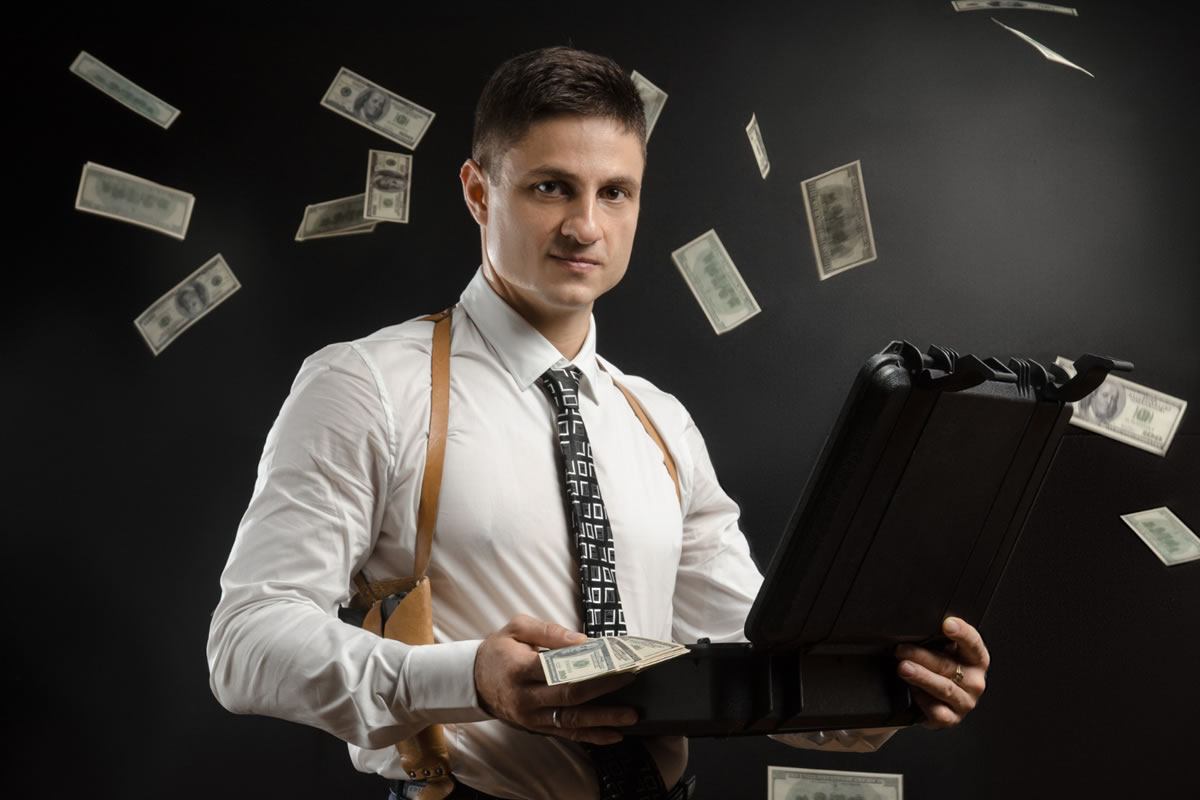 If you or a loved one gets arrested, you will be expected to pay your bail bond to be released from jail. Bail bonds in Orlando are set under Florida state law. Once you or a loved one have been arrested, a local magistrate or judge will set bail. Several factors are considered when bail is set, including:

It is common for non-felony and non-domestic crimes to have bail bonds set within 48 hours of arrest. Depending on the type of crime committed, there are times that bail can be established immediately after arrest. A bail hearing will be scheduled for the arrested individual, and the type of bail will be determined on a case-by-case basis.

In many locations, bail amounts are already set in place for ordinary crimes. Most bail amounts depend on the specific offense and situation. If a magistrate sets the bond too high, the judge would then review the bail bond. Judges have the power to review a bond amount during a bail bond hearing. They can decrease or increase the amount as they see fit. It is vital to inform the judge of any factors that may affect how you'll pay the bond because courts can also consider financial situations.

Once bail has been set, the arrested would then need to pay the total bond amount. A percentage of the bond can be paid in some cases. If the defendant does not have enough cash available, they can use property or other collateral to make the bond payment. Bond must be paid before the arrested can be released from jail. There are times that it's not financially possible for the person arrested to pay the set bond fee. In these cases, it is essential to hire a bail bond agent to assure that the person arrested will show up for their court date. A bail bonds company will pay the bond amount upfront, only charging the arrested a percentage of the bond.

Remember, a bail bond is set based on the arrested person’s previous criminal history and the type of crime committed.  Sometimes bail bonds are already set in place based on the location within the state and the kind of crime. If you or a loved one is ever arrested, the bail will need to be paid before you can be released. While a situation like this is difficult for everyone involved, there is help available. If you are unable to pay a bond in full, you can contact us at mikesnappbailbonds.com to help with bail bonds in Orlando and locate a bondsman who can assist you in getting released.