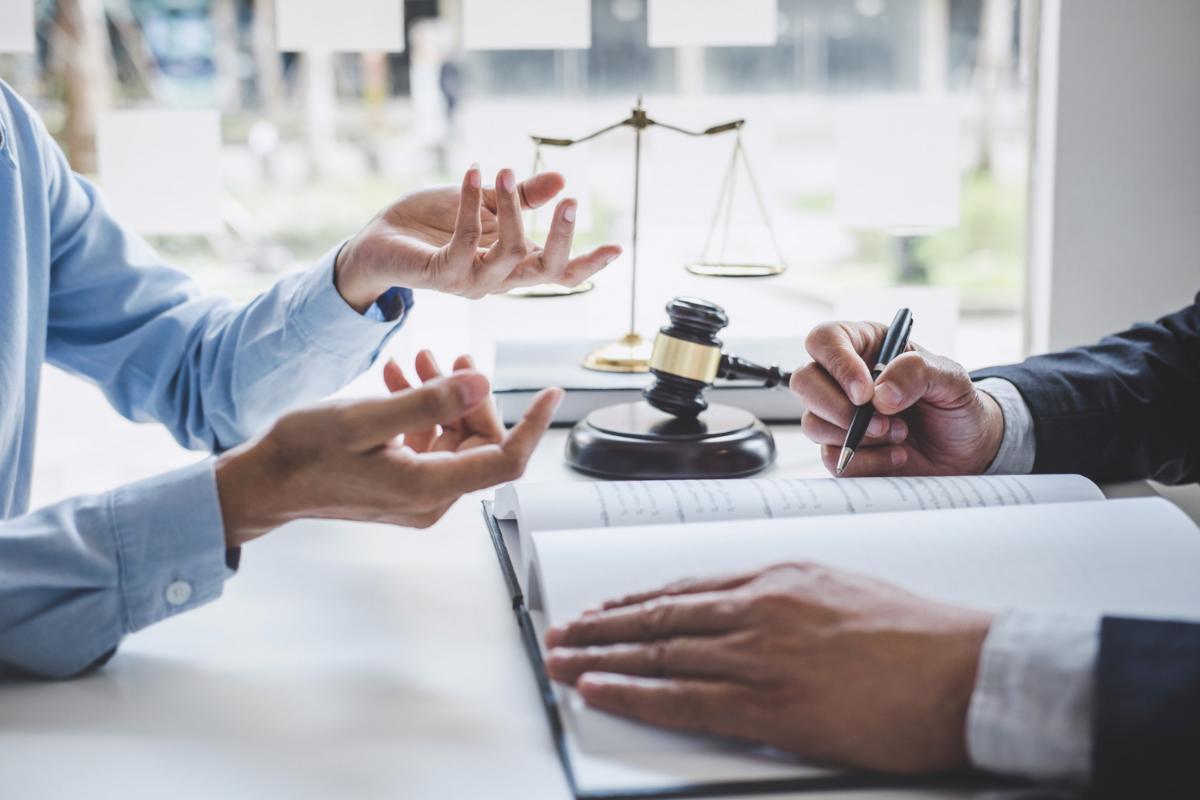 Being arrested is often confusing and stressful, particularly if you don't understand what to anticipate. In addition, the courts might introduce many new terms to you, and comprehending these terms is essential. If you want to better prepare yourself in case of an arrest, learn more about these terms related to bail and bail bonds in Orlando.

An arraignment is a court proceeding where your charges are thoroughly presented to you. First, the court will notify you about your constitutional rights, like the right to an attorney, even if you cannot afford one. Then, after your rights have been clarified, the court also informs you of the charges you are facing.

Next, you will enter a plea with your lawyer's assistance, but you have a few choices: not guilty, guilty, or no contest. You are often immediately sentenced when you plead guilty to a minor infraction, but you'll have a separate sentencing hearing for more significant charges. In addition, if you plead no contest, the court treats it like a guilty plea. Pleading not guilty means a prosecutor must argue and prove the case against you.

In many circumstances, arraignment also includes pretrial release. By posting bail set by the court, you agree to appear in court for your trial. In addition, the court might impose release conditions, like avoiding alcohol. Breaking the requirements set by the court may result in the revocation of your bail.

A surety bond is a loan meant to protect the lender. Surety loans come from bail bonds through a bail bond agent. When you obtain a bail bond, the bond agent pays the court the whole bail amount, but you only pay a percentage of the entire cost of bail. While bail is refunded after your court case, the fee you pay the bond agent is not refundable.

In addition to paying your bail, your bail bond agent ensures you will appear at your trial. Thanks to surety loan forfeiture rules, the court can retain the bail bond agent's funds if you do not. At such a point, the bond agent may recover the funds from you.

A bench warrant can also be administered if you violated the conditions of your bail or other elements have been discovered. Likewise, if your bail bond agent changes their mind, their bail money is reimbursed, and a bench warrant is allocated for your arrest.

If you hold a surety bond with a bail bond agent, a warrant will be administered, and your bail bond agent may send somebody to locate you so they can get back their capital. If you are apprehended on a bench warrant, the court might rescind your bail, and it will be more difficult to get bail in the future.

If you or someone you love has been apprehended, bail is typically an option, but posting bail can be challenging, particularly if you have little or no collateral. If you want to learn more or need a bail bond, contact us for bail bonds in Orlando today.