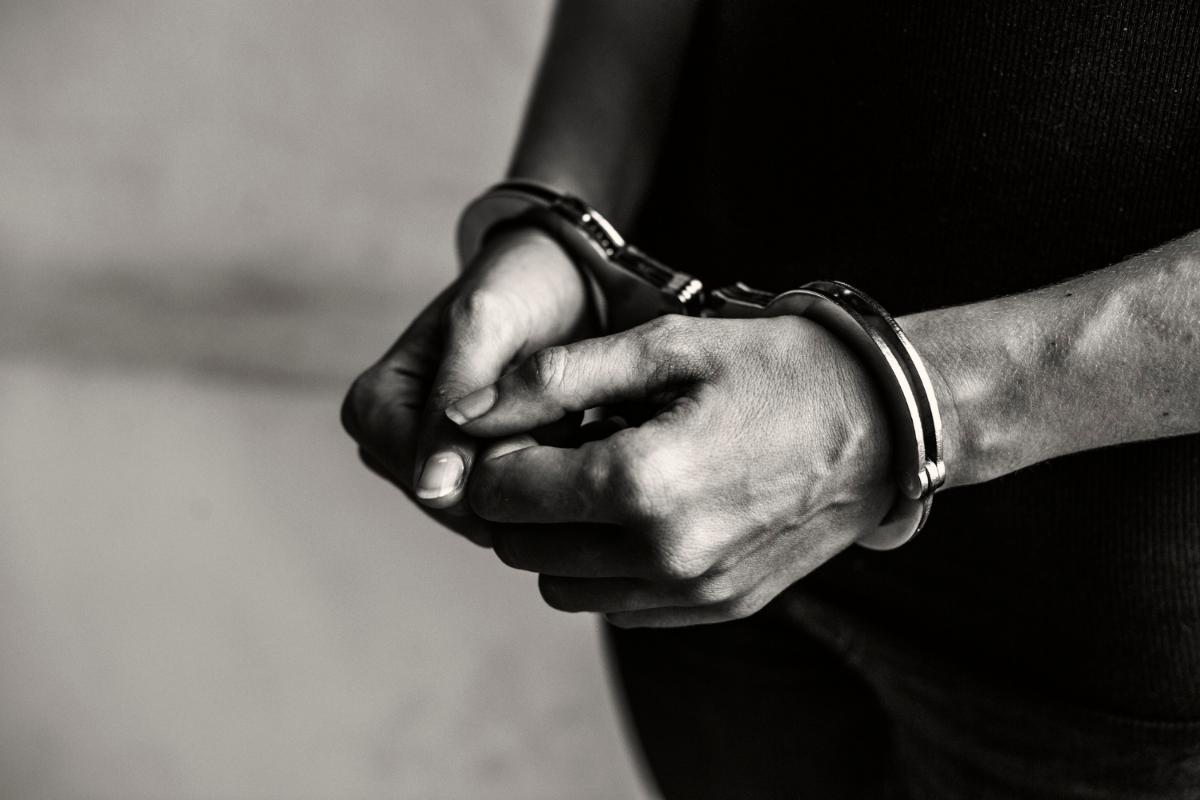 Each day many people are arrested for breaking laws and committing crimes. When you are caught in the act of committing a crime, you will likely be arrested or a warrant will be put out for your arrest. As an agency that provides bail bonds in Orlando, we work with many people to help release them from jail when they make bail. These are just a few of the most common reasons that people end up behind bars in need of our help.

Drug Offenses involve the crime of producing and delivering addictive drugs. Most of the people commonly arrested are involved in drug offences. You can say 80-90% of the common crimes involve drugs. Different hidden organizations produce and deliver these addictive drugs to make a lot of wealth. The organization's workers also make money by selling drugs, but they end up in jail when arrested. On the other hand, illegal drug usage is also a reason to be arrested.

However, strictness depends on which part of the country you are driving. Cops will be more active in the most visited and crowded areas. For the first time, the driver can have a fine only. But on the second time, you'll be handled strictly.

Whenever a person takes another's property without their permission, they commit a crime for which they are arrested. It is also among the most common type of crime nowadays. It is also known as theft. The purpose of people for this crime is to make themselves rich. Some people also do it because of poverty. This crime involves various things like taking money, property, or anything else.

In this crime, the guilty person usually didn't go to jail. They sort out the thing by giving a required amount of money. But someone who has stolen a thing of high value will end up in jail.

Assault is another common reason why people are arrested and go to jail. Any condition in which someone forces others to do illegal or other activities. These include threats, either verbally or physically. However, threatening any person is the most violent crime. If someone is threatening you while holding a real or fake weapon, all are considered assault.

Fraud is a type of theft in various activities like fraud in investment, business, internet, etc. Online frauds are common nowadays, and there are cybercrime setups on the internet for these frauds. People involved in such frauds are arrested and end up in jail. People are arrested and jailed depending on how much money is involved in the fraud.

These are some of the most common reasons people end up in jail. It doesn't matter what circumstances you are facing; you should avoid being involved in such cases. It is essential for everyone to know the things they can do or not.

If you are arrested and looking for timely bail bonds in Orlando, trust Mike Snapp Bails Bonds with any of your needs. Contact us to start the process today!