Most Common Reasons People Get Arrested

Most Common Reasons People Get Arrested 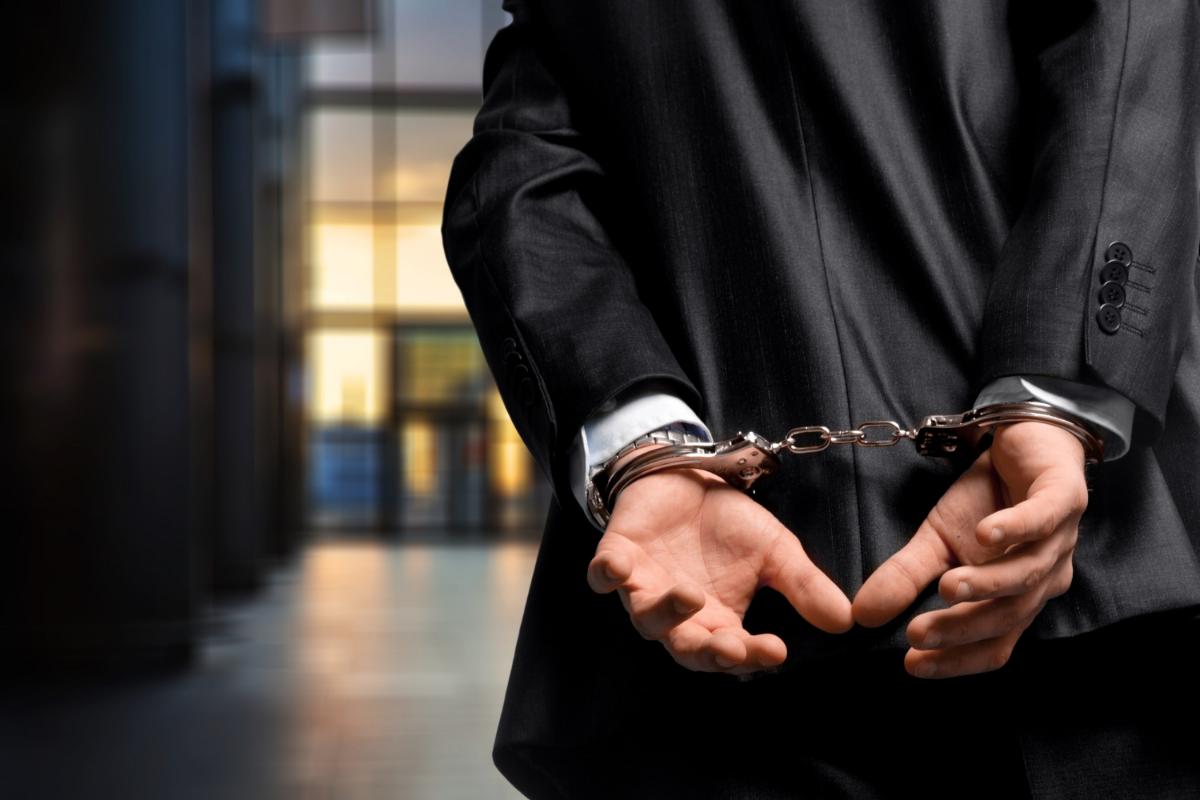 Every day, cops round up a wide variety of people who have broken the law or engaged in illicit behavior. Why? Well, here are the most common reasons people get arrested. Gaining familiarity with these criminal charges might help you avoid common pitfalls and spot potentially dangerous scenarios. It doesn't take much for someone to end up behind bars and in need of bail bonds in Orlando. Even though the behavior in question seems minor or inconsequential, it may still constitute a criminal violation and lead to criminal proceedings.

One of the most common types of theft is larceny, which occurs when someone illegally appropriates another person's property. This is usually not a violent offense unless there is also an assault accusation. It's also frequently linked to more serious offenses like trespassing and burglary. Theft can refer to stealing anything of value, such as cash, time, or property.

Since this is usually considered a misdemeanor, the perpetrator will likely not face any jail time if found guilty. A criminal fine, however, will have to be paid. At sentencing, the judge will decide whether or not the defendant will serve more than a year in prison because of the high-value things they stole. Some instances of theft only warrant a warning or a nominal fine.

The vast majority of the 2.2 million inmates in the United States prison system are there for drug-related offenses. The penalties for drug possession, especially amongst ethnic minorities, vary widely from state to state and drug to drug. The decline in arrests coincides with the widespread legalization of recreational marijuana. We still see strict drug policies in effect in many places in the United States. The tide, however, is turning.

When someone is driving under the influence of drugs or alcohol, they are usually charged with this common offense. If the driver cannot control the car, they might be cited for this violation. Also, you should know that both recreational and medical drug use falls under this category. The driver's blood alcohol concentration will be determined by a breathalyzer test conducted by law enforcement or a medical practitioner if DUI is suspected. You and other motorists are put in danger when you drink and drive.

This crime can be committed in a wide range of ways. Typically, this refers to a crime involving public intoxication, disorderly conduct, or loitering in prohibited locations. Law enforcement officials often label an incident as disorderly conduct if the offender's behavior is disruptive enough to cause a disturbance. Those accused of unruly behavior do not endanger themselves or others. They cause problems for the locals by acting inappropriately or being obnoxious in restricted locations.

As a misdemeanor or even an infraction, this type of crime normally carries light consequences. There could be repercussions like community service or a fee. There may be exceptions for more serious cases of disorderly conduct resulting in a short jail term. In addition to jail time, the court may impose a restraining order or place the suspect on probation, both of which have strict behavioral requirements.

If you find yourself arrested for one of these reasons, you will want to be able to secure bail bonds in Orlando within a timely manner. Contact Mike Snapp Bail Bonds to hear more today!