What You Should Know Before Getting Bail Bonds in Orlando

What You Should Know Before Getting Bail Bonds in Orlando 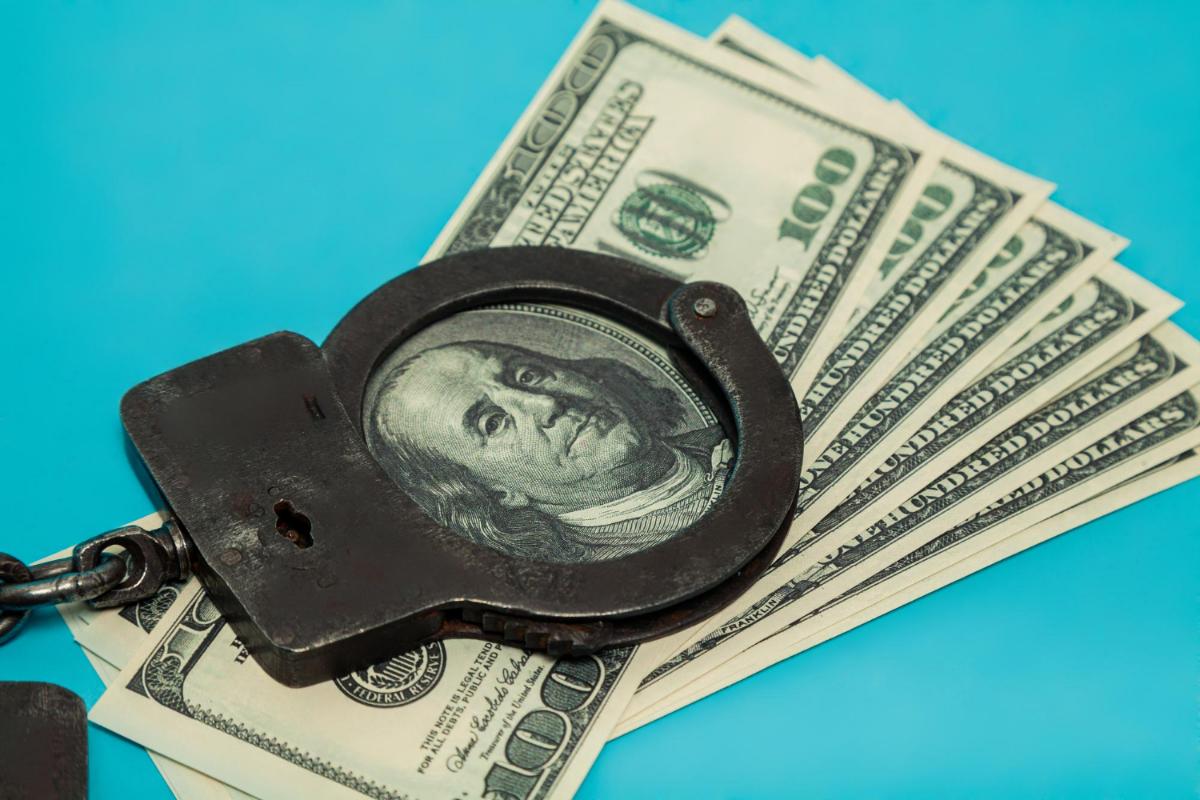 When you get arrested, your first goal will likely to be to get out as quickly as you can. With the help of the right bail bonds agency, you can put your trust in the right hands to help get you out swiftly and easily. Once you make bail at your arraignment hearing, you can be released as soon as you secure those bail bonds in Orlando. These are a few things you should know before getting bail bonds.

What are bail bonds?

A bail bond is essentially a financial agreement that occurs between the arrested party and the bail bonds agency. In exchange for their release and a few other promises, the agency will provide the financial backing for the arrested party to be released from jail. Often times, the arrested party or their family will need to provide collateral damage in the form or possessions or property, which protects the agencies investment.

How much is a bail bond?

The amount of a bail bond will depend on the needs of the arrested party. Depending on the severity of their crime and their history, they will receive a set amount from the courts in order to be released. Typically, the bail bonds agency will post the full amount of the bail in exchange for a fee, which is usually 10% of the total.

Can I secure bail bonds in an area away from my home?

When you are arrested while you are out of town, you will want to secure bail bonds in your hometown. Even though this may seem difficult, it is actually the least complicated option as you embark on the legal journey that follows your arrest. Contact your local bail bonds agency to arrange for them to send the bail to the area where you are arrested. This will make it easier upon your release, as you will be able to attend all court dates and meetings with your bail bondsman while you are out on bail.

What happens if I do not pay back my bail?

If you do not pay back the money you have contractually agreed to, the bail bonds agency can take legal action upon you. This can not only cost you more than it would if you were to pay the promised amount, but it can also affect your ability to secure bail bonds in the future. To protect themselves from this, bail bonds companies will typically enter into a strict agreement regarding any repayment options.

Are bail bonds the right option for me?

Before you choose to get bail bonds in Orlando, you want to consult with an attorney to better understand your options and the entire legal process. Ask for advice from those who have been through this situation so that you can get as much information as possible. Before you secure bail bonds, always do your research to pick the right agency to work with, which can make a difference in the time of your being released and the process that follows.

If you find yourself in need of bail bonds in Orlando, you want to trust the right agency to work quickly and be reliable throughout the process. Contact us to hear more about our bail bonds services today.