What You Should Understand about Skipping Bail

What You Should Understand about Skipping Bail 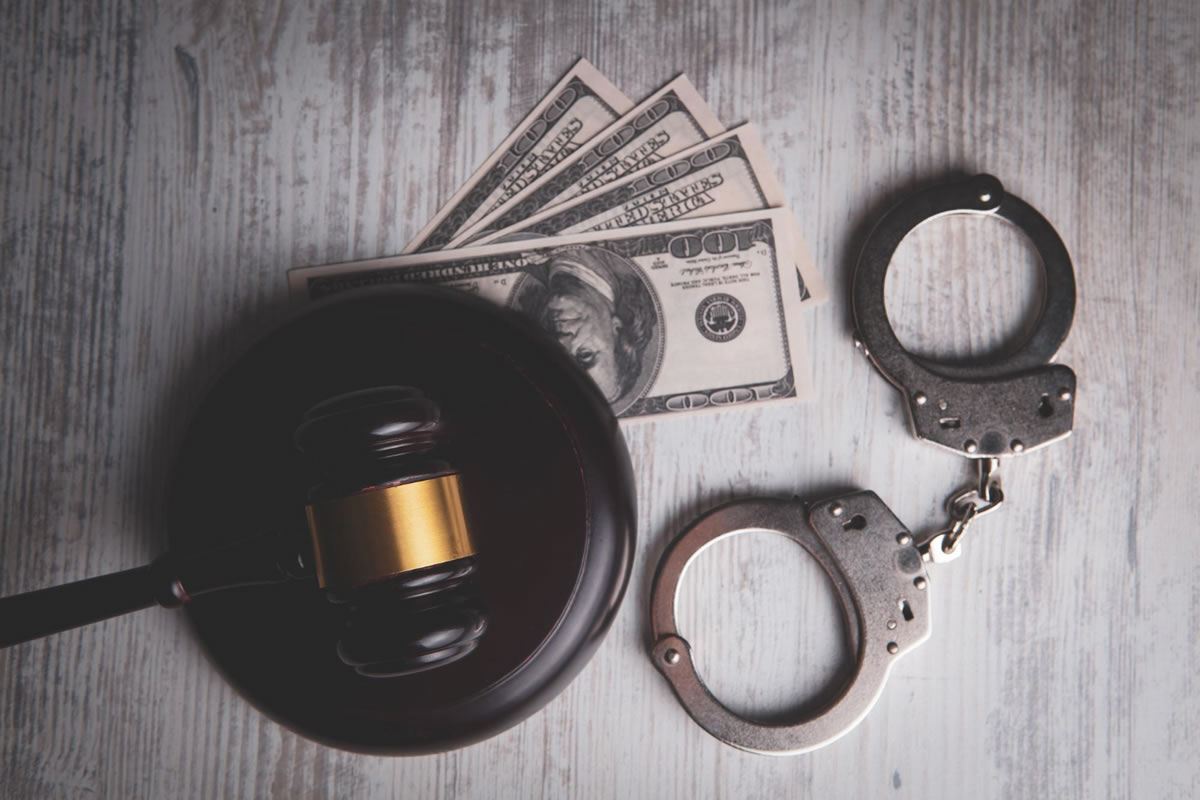 Skipping bail occurs when an individual posts bail but does not attend their court hearing. When this occurs, they are not meeting the terms of their bail, and this can have dire consequences. At Mike Snapp Bail Bonds in Orlando, we provide 24/7 support to our customers in need of bail bonds to get their friends and family out of jail in a timely manner. When you sign into a bail agreement, you oblige to meet the terms of the bail. Skipping bail, and not meeting the terms of your bail, results in additional consequences with the court system.

What is the purpose of bail?

Bail allows defendants to wait and prepare for their court hearings outside of jail. When they make bail, they are able to leave the jail and await the next steps in the court process in the comforts of their own home. Because our judicial system is founded on the principle that you are innocent until proven guilty, bail is the solution to giving people the right to stay comfortable until they have the chance to defend themselves.

Is skipping bail a crime?

Yes, skipping bail is a crime. Some states will tack on additional criminal charges to those that skip the terms of their bail. In addition to these criminal consequences, you will also spend a lot of money, time, and resources to fight these charges, so it is much simpler to just own up to your mistakes from the beginning and make your court hearings.

What happens when you skip bail?

When you skip bail, a few things can happen, such as:

What can a bail bondsman do if you skip bail?

When you work with a bail bonds agency, they cover the costs of your bail until you are present at the court hearing. If you skip bail, you have chosen to break the terms of your bail, and this will default your bond. The courts notify your bail bondsman to inform them of your actions, and they may be at risk for losing your collateral if you do not appear within a certain number of days.

If you are looking for an experienced and reliable bail bonds agency, trust Mike Snapp Bail Bonds in Orlando. After you are arrested, you want to trust that you can make bail within a timely manner, and that requires our help. Contact us to hear how we can help with your bail bonds today!